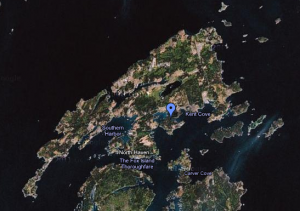 Intrepid Guild members braved a rough October ferry ride to visit North Haven’s Turner Farm.  It’s been only a year since we toured the farm last, but there were many changes and improvements to take in.

We were joined for a bountiful, farm-raised luncheon by farm owners Chellie Pingree and Donald Sussman, farm staff and  a lively group of  island students.

After lunch Eric Rector and John Belding presented us with global and local examples of terroir , and its role in cheesemaking.

The afternoon brought a clearing sky that set the stage for a spectacular Autumn boat ride back to Rockland.

Many thanks to Turner Farm and its hardworking staff for hosting a memorable Maine Cheese Guild meeting.  The bread and cheeses were superb, the cupcakes incredible and there were many requests for the soup’s chef to post his recipe at our Guild site! 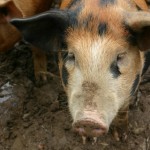 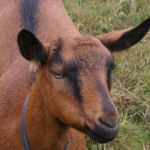 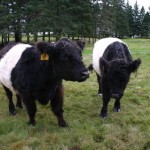 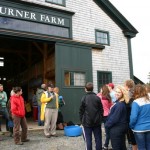 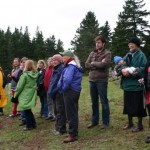 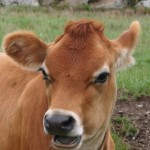 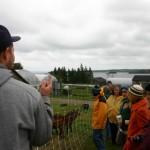