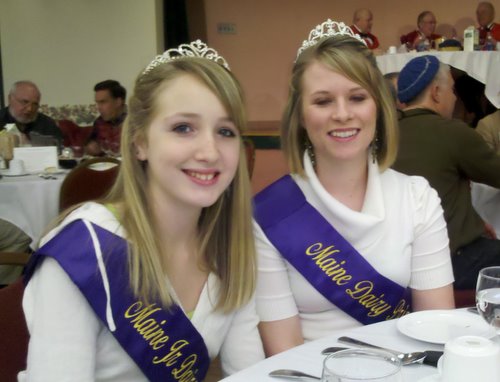 Our January meeting took place on the first day of the Maine Agricultural Trade Show, first thing in the morning. The Guild discussed upcoming workshops (stay tuned for announcements right here about April and/or May workshop dates), organizing around the 2011 ACS Conference in Montreal, reducing red tape as a priority of State Government with the new executive and legislative branches, and novel ways to partner with retailers. Hal Prince and Cathie Cotton were there from the Dept. of Quality Assurance, and they filled us in on the changes that have been going on in their departments, as well as what may not be changing.