The winners from Maine competed in a broad range of categories and styles using cow’s, goat’s , and sheep’s milk, several of them organic. Because the competition provides useful feedback to cheesemakers from the judging in addition to the chance to win a nationally recognized award for their efforts.

The ribbons were awarded on July 25th in the Merle Reskin Theatre in front of hundreds of conference participants including many of the competing cheesemakers.

According to the ACS web site, in order to qualify for the competition, cheesemakers and their products must meet the following basic criteria:

Entries are judged by teams of technical and aesthetic judges, with each team scoring the individual entry based on a cumulative point system. In order to be eligible for a First, Second, or Third place ribbon, scores must meet a minimum number of points for each level. If no entries meet the minimum score for a placement level, such as first or second place, then an award is not given for that level.

Point total ties were recognized for second and third place, but first place ribbons were given only to a single cheese in each category.

The Maine Cheese Guild’s representation at the 2008 American Cheese Society Conference and Awards was generously supported by:

* The Maine Department of Agriculture
* 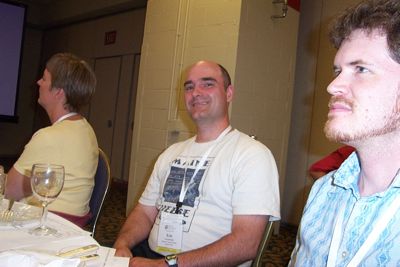 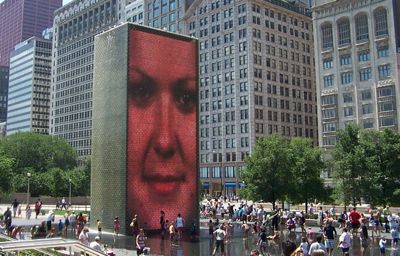 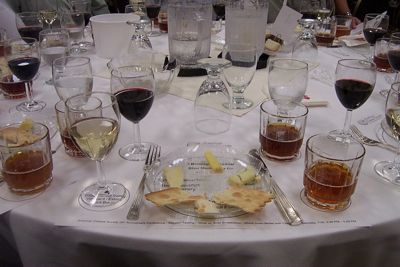 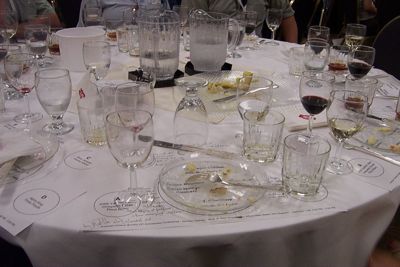 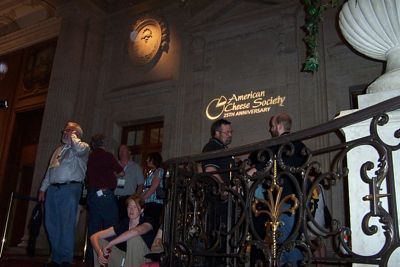 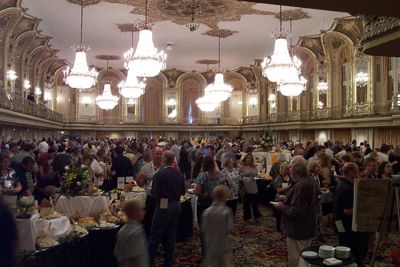 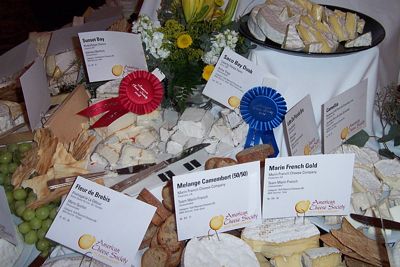